Brian and Melissa tackle a subject that we’ve been told no one wants to listen to but we ignore your feedback and talk about it anyway. We’re just a few days since WWE’s WrestleMania 33 so it’s time to talk professional wrestling! And, then we get to the fake news.

Brian and Melissa introduce this week’s episode by thanking those who have rated, reviewed and subscribed to our show. In addition, Brian shares a review that we encourage you to post to either iTunes or Stitcher along with that much sought after five star rating.

What I listened to is the greatest thing ever created by the human race. It was brilliant. It was amazing. It was illuminating. I felt the warmth of a thousand suns wash over me. It was orgasmic.

Then, after that moment of euphoria, The Unadulterated BS Podcast began and it was all stripped away. I became cold and depressed. I yearned for the sweet embrace of death. Oh, and I chuckled once or twice.

Remember to tell us you reviewed the show on social media and include the hashtag #ubsfivestar.

We then turn to our main topic of the evening which is none other than WWE’s Wrestlemania 33. We’re aware that a lot of our listeners don’t watch professional wrestling but it’s something that we’ve done together for awhile now and seemed like a pertinent item to bring up on this episode of the podcast.

We start by discussing how professional wrestling has come a long way since even the WWE’s “Attitude Era.” Instead of having women competing in mud wrestling or lingerie matches, we now have bona fide athletic contests between the female professional wrestlers. This brings us to a conversation about the various current women’s performers including Melissa’s least favorite, Bailey. Melissa does give some credit to Bailey for her recent Snickers commercial that aired during Wrestlemania.

Melissa and Brian proceed to run down the Wrestlemania 33 card without going into great detail on each match. We cover AJ Styles vs. Shane McMahon, Chris Jericho vs. Kevin Owens and the bulk of the rest of the card. Highlights include discussing Roman Reigns and why people don’t like him and Undertaker’s apparent retirement.

After some more wrestling based discussion, it becomes time for THIS WEEK IN BS…

Brian becomes incensed that our last story of the evening appears to be fake news or an April Fool’s Day joke that we hadn’t noticed prior to recording. After laughing about our final story for roughly ten minutes, Brian notices that there is no date on the story and that other articles linked from this story seem equally suspicious.

Advertising Background – Arcade Montage by Lee Rosevere is licensed under a Attribution License.

Podcast Theme – The Friendly Monstershop by The Zombie Dandies is licensed under a Attribution License. 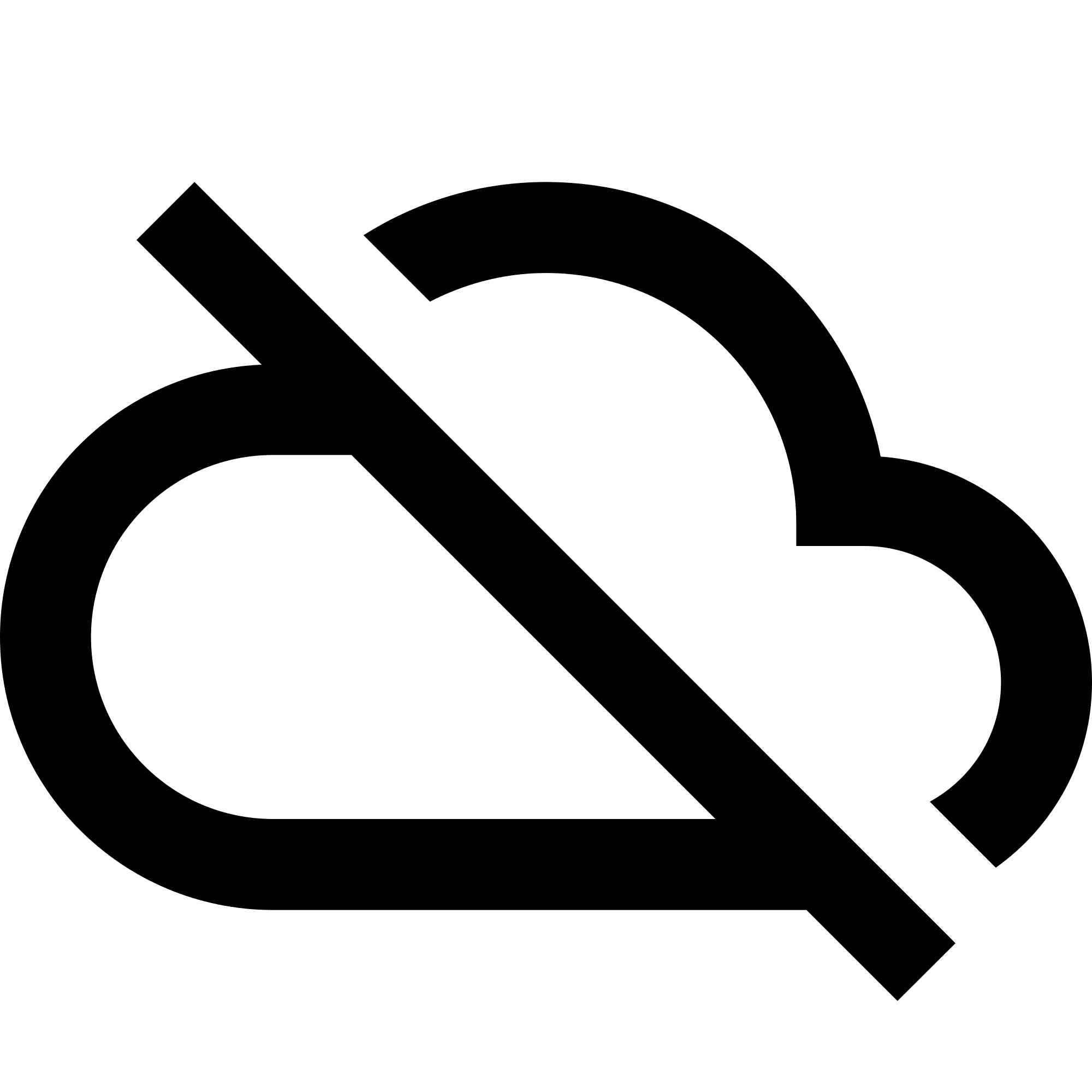 It's day twenty-four of National Podcast Post Month (#NaPodPoMo)! It's also the last. #NaPodPoNO! Brian and Melissa are out of data on our hosting plan.

Brian and Melissa go it alone in the precursor episode to our annual recap of Greg’s Birthday Bus Trip Bash™. Also, it's time we had a chat, America.