Vol. IV, Episode 03 – Greg and The Merchant of Middleton

The Unadulterated BS Podcast welcomes their first guests of their new era as “The Merchant of Middleton” Nathan Johnson and Greg Dzidosz join the show. During this episode, we dive into the origin of Nathan’s nickname, make fun of him with his significant other present and play a game of Vs. The Urban Dictionary with our guests.

Brian and Melissa introduce our guests, Nathan Johnson and Greg Dzidosz. Talk quickly turns to an event last year where Nathan decided to pick a fight with a couple of lesbians, which occurred during a birthday pub crawl for Greg’s birthday. Many local drinking establishments are name-dropped. While Brian tries to proclaim his innocence during this evening, Melissa is sure to point out that he strained his groin while attempting to dance on a stripper pole. Yes, this all really happened.

After a few additional details from last years Greg Dzidosz Birthday Pub Crawl, Greg advises of the date for this years event. We discuss podcasting from the bus; a can’t miss future episode to be sure.

Brian brings the topic back to the origin of Nathan’s nickname, “The Merchant of Middleton.” We find out that this became Nathan’s nickname after selling pornography (tapes and magazines) to his classmates in middle school. Hilarity ensues as we discuss the ridiculousness of this origin story. It’s at this point that we introduce Nathan’s girlfriend Beth, who may be considered our greatest guest ever thanks to a pile of cupcakes she brought to our recording. Melissa points out that Beth has been laughing at the roasting of Nathan the entire show to this point.

Greg tells us some stories of drunken shenanigans that include both himself and Nathan. This includes stories of friends passed out standing at a Denny’s urinal. We also discuss a paranoid, drunken meal featuring Brian and Melissa.

Coming up on next week’s episode, we have another guest lined up. If you’ve listened to past episodes of our show, going back two or three years, you’ll be hearing a familiar voice. See you next week!

It's day three of National Podcast Post Month (#NaPodPoMo) and today Brian and Melissa are flying by the seat of the pants. There's no archive diving today! In this particular 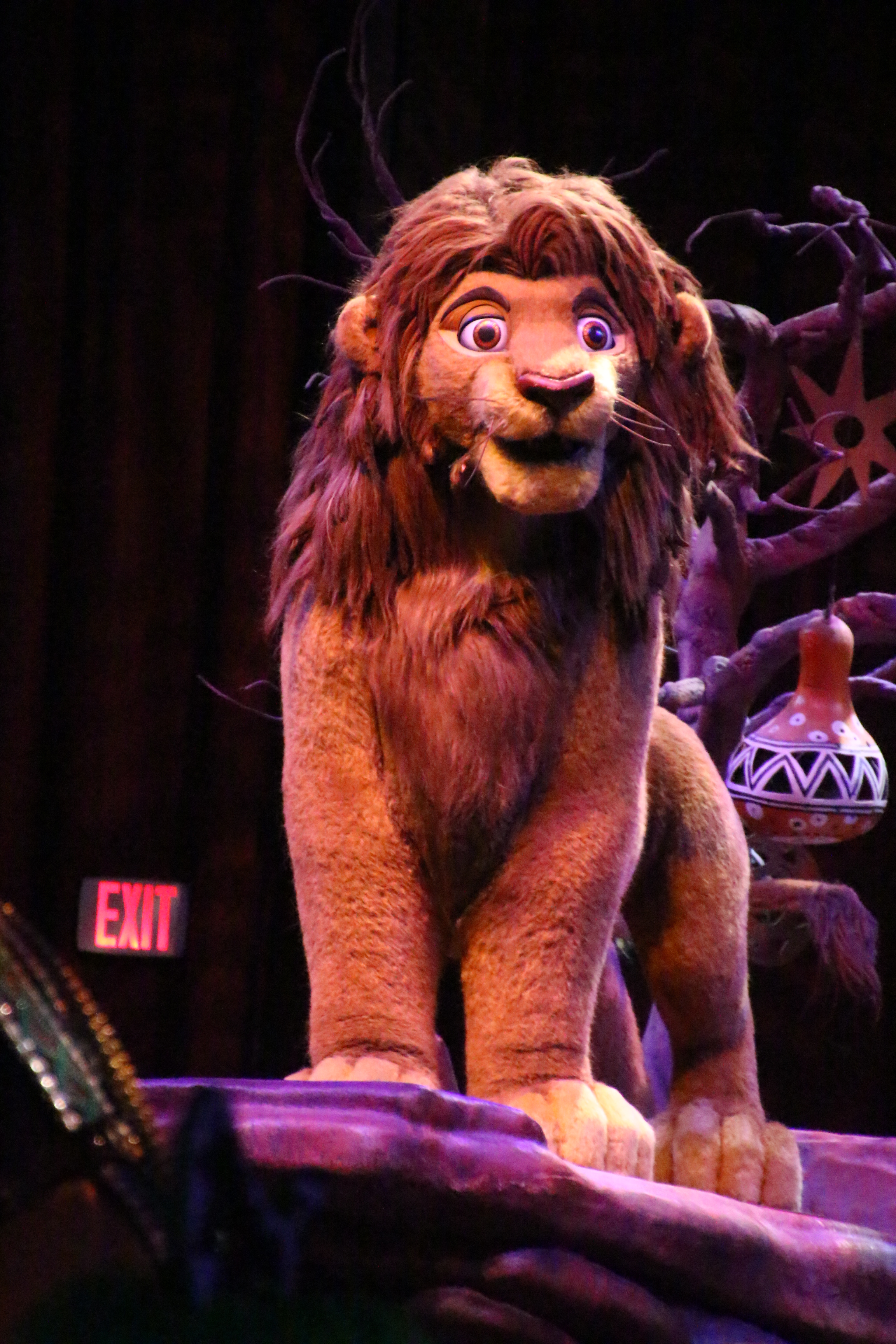 We discuss hippies, hippos, and hip-hop. Following that conversation, we discuss going to our nieces' play and Mufasa shouting to show emotion.