Brian and Melissa are back for another episode of The Unadulterated BS Podcast. It’s Inauguration week but our episode begins on another note. No news, perhaps, is good news as there has been no word from the new Dark Ravine Productions ownership since the letter discussed during last week’s episode. Melissa takes this good news as an opportunity to lament the possibility of little people invading our home.

Brian and Melissa turn to even more politics while attempting to assure our listeners that this is not the bulk of what The Unadulterated BS Podcast is. Trust us. With the recent inauguration of Donald J. Trump and other political and social headlines, these topics have just been dominating our thoughts. This causes Brian to announce another new segment for our podcast, The Trump Dump, a repository for all of the news stories regarding our new president and politics in general. All of this discussion regarding our dislike for our new Cheeto-colored Commander and Chief cause Brian and Melissa to become concerned that their lives will be overrun by government agents.

Talk turns to the recent inauguration of Donald J. Trump, the 45th President of the United States. Being too lazy or preoccupied to actually watch the festivities, our hosts followed the liberal media on @Twitter. Melissa brings up Mesopotamia Trump (we know, that’s not her real first name) giving a gift to our outgoing First Lady, Michelle Obama. This is followed with a discussion of the attendance at the Inauguration and Donald Trump’s claims that it was the most attended Inauguration ever. Brian clearly does NOT make a comparison between a certain sports teams fans and Donald Trump supporters.

This just in – We’re watching @CNN while recording this episode.

History was made during the inaugural speech and we discuss the words that were used for the first time ever by Donald Trump. Brian just won’t give up on this Mesopotamia thing. This changes to discussion of the inauguration as a whole and how our new president acted (and possibly cribbed Bane) during the event.

After realizing that our first segment is running incredibly long, we cover a quick couple of political topics and finish by discussing the historic Women’s Marches that took place on January 21st, 2017. In truth, that’s not the very last thing as Melissa makes it very clear that she needs to pee. That’s the very last thing before…

During our ridiculous news segment, Brian’s attention turns, once again, to UrbanDictionary.com when bringing up Gwyneth Paltrow’s newsletter, Goop. Yes, Brian says baby gravy. Things devolve from their after our story about Japanese toilets. We learn probably more about Brian’s bathroom habits and phobias then we probably ever wanted to know. We wrap up the show wondering if we’ll hear more from our mysterious new bosses before next week’s show. 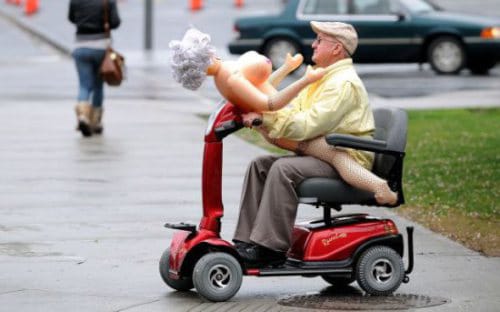 Brian is old. His body and mind are falling apart. Melissa takes great joy in telling him about how this is a thing. And... Brian wants a Rascal. 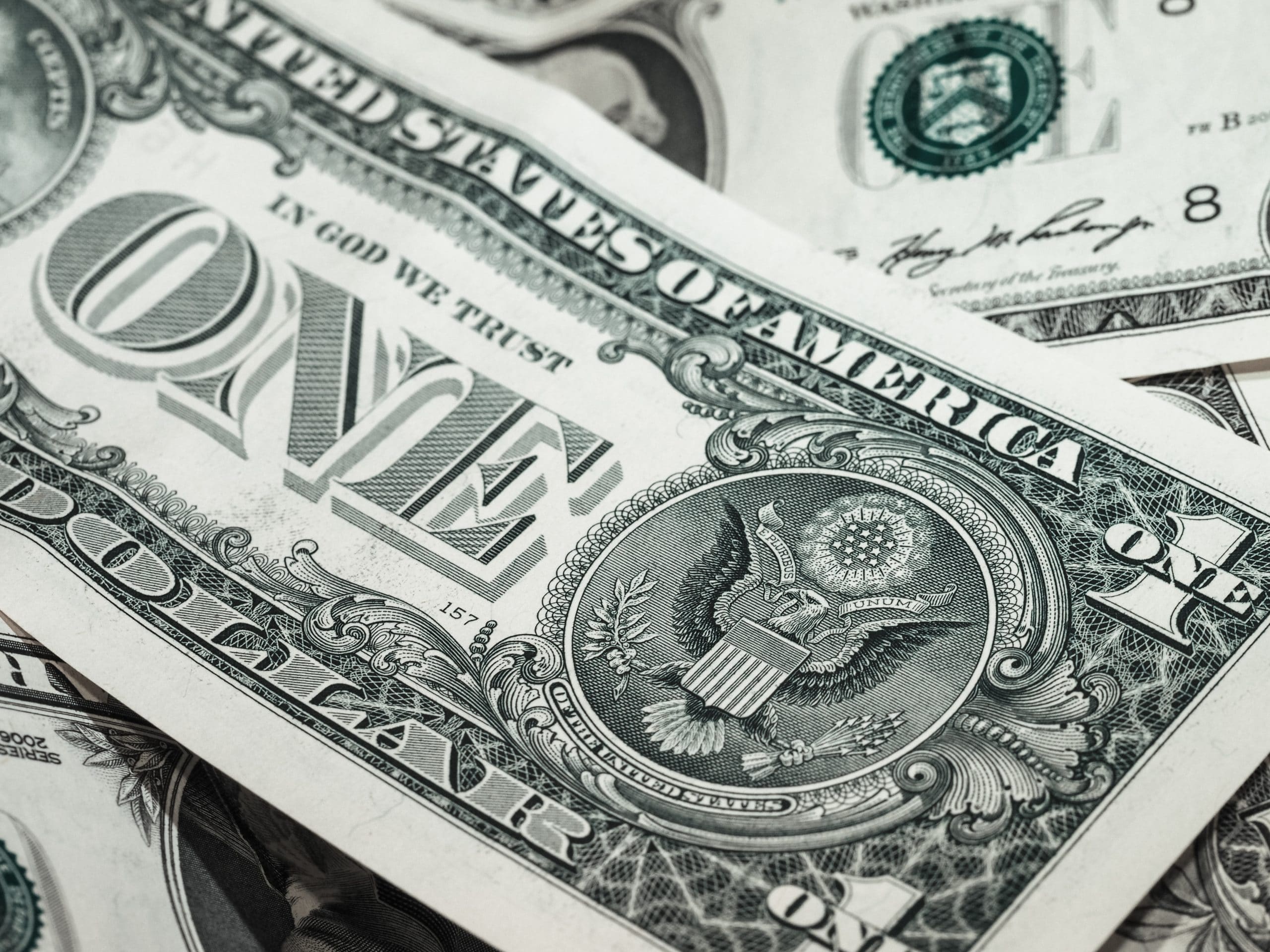 It's day fifteen of National Podcast Post Month (#NaPodPoMo)! On today's episode, Melissa has a meltdown. No, really. She's eating the microphone covers and wanting to make it rain. Brian

The parade of guests through Studio BB continues as our friends, and podcast listeners, James and Lisa drop in. We discuss how our show is responsible for their relationship, Pearl