It’s summer in Wisconsin. What better way for Brian & Mel to celebrate then to record a podcast out by the fire. That’s right, thanks to all of our wiz-bang technological know-how, we started a roaring fire and recorded another episode of The Unadulterated BS Podcast.

Brian & Mel open the show discussing being outside by the fire and being wowed/buzzed by lightning bugs. They then discuss a recent incident where their son whizzed all over his own bedroom floor purposefully. Bug murder becomes a topic with all of the lightning bugs and growing amount of mosquitos. During THIS WEEK IN BS, our dynamic duo discuss punishment by camping, how to properly introduce a segment and a marriage between a woman and her ex-husband’s best friend. With the news out of the way, Mel flies off the handle about people she dislikes. Brian, meanwhile, is obsessed with the mobile game, Star Wars Galaxy of Heroes. Once again, mosquitos come up because they are becoming a nuisance.

Brian briefly explains #SHREDDERING to hopefully get our listeners onboard with harassing Mel via Twitter. Brian brings up a story that should have been in THIS WEEK IN BS involving the singer Meat Loaf passing out while performing on stage. Brian & Mel discuss Brian’s past life as a merit badge earning Boyscout which turns into a conversation, wherein, Brian ends up with a jet ski. Though, said jet ski probably costs Mel her life. The show wraps up as Brian & Mel are carried away by a swarm of blood-sucking, Zika carriers.

Theme Music for this Episode

The Friendly Monster Shop (The Zombie Dandies) / CC BY 4.0

We’re back! The Unadulterated BS podcast returns with Brian and Mel coming back from their extended hiatus. We check in this week with a shorter episode with the promise of 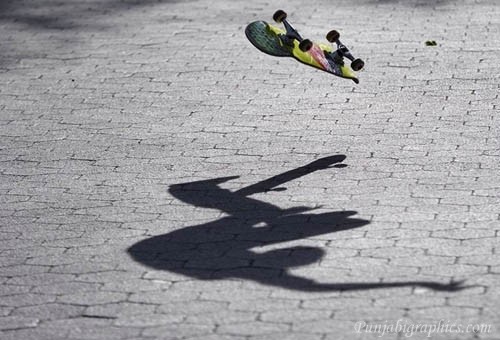 It's day ten of National Podcast Post Month (#NaPodPoMo)! Brian and Mel give thanks to a couple of podcast listeners and friends as well as discuss how their son is

Brian and Melissa go it alone in the precursor episode to our annual recap of Greg’s Birthday Bus Trip Bash™. Also, it's time we had a chat, America.