The Unadulterated BS Podcast Blog I had an idea, but then I lost it

I had an idea, but then I lost it

I had an idea but then I lost it. It was a good idea, or so I thought. I was ready to write about it. It amused me to no end. But now, a day later, I have no idea. I lost it.

I was ready to post a humorous aside about Lando Calrissian compelling me to write a humorous article about Lando Calrissian. Everything was going splendidly. There was research done. Wikipedia. Google. THE INTERNET. Humorous anecdotes about Billy Dee Williams and Colt 45 commercials on YouTube were created. I couldn’t think of anything for Donald Glover, but it was already too late. It was all very funny and it had a point and possibly even a punchline. Alas, I have lost it.

There was a point. But I lost it…

I found images and made decisions and inserted said images into my original text. But the idea, which had so amused me to begin with, became nothing less than 24 hours earlier. It was as if someone had plucked the things that I found funny from my head and tossed them into the spring breeze where they vanished forever.

This is how we find ourselves here today with me writing a meandering post about how I had something funny to say while using the images and links that I intended to use in the original posting. You see, I had an idea but then I lost it. And, now here we are.

Each of the past three years, The Unadulterated BS Podcast has been privy to the happens and going on of the annual Greg’s Birthday Bus Trip Bash™. Here are some photos 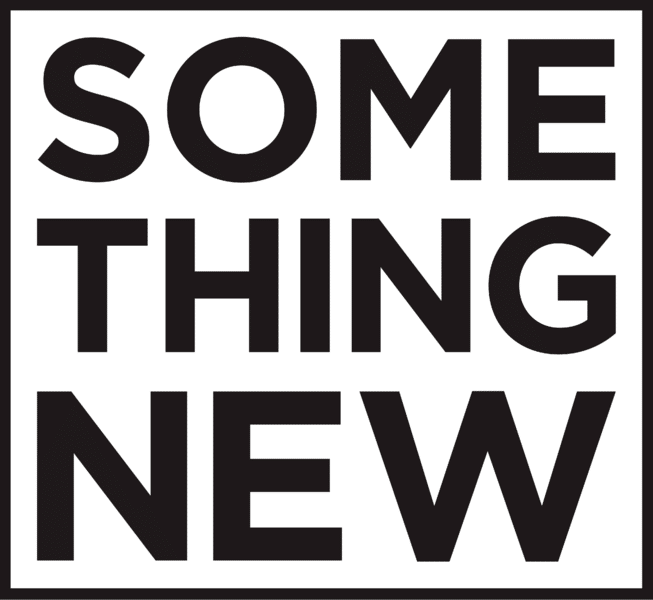 Wow. It’s been a while. It’s been since April of 2018 since our last post of any kind, a podcast that was a throwback to the history of our show 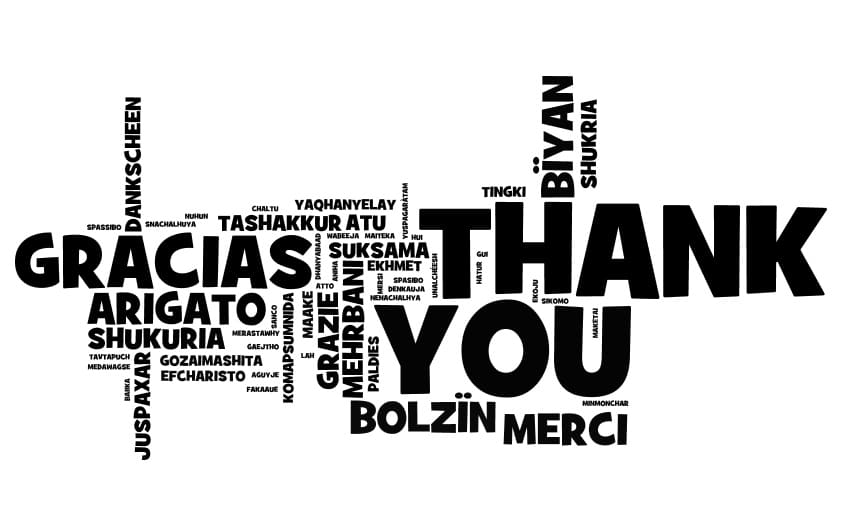 November and December have been great months for The Unadulterated BS Podcast. We wanted to take this opportunity to thank our listeners, old and new, for making the end of